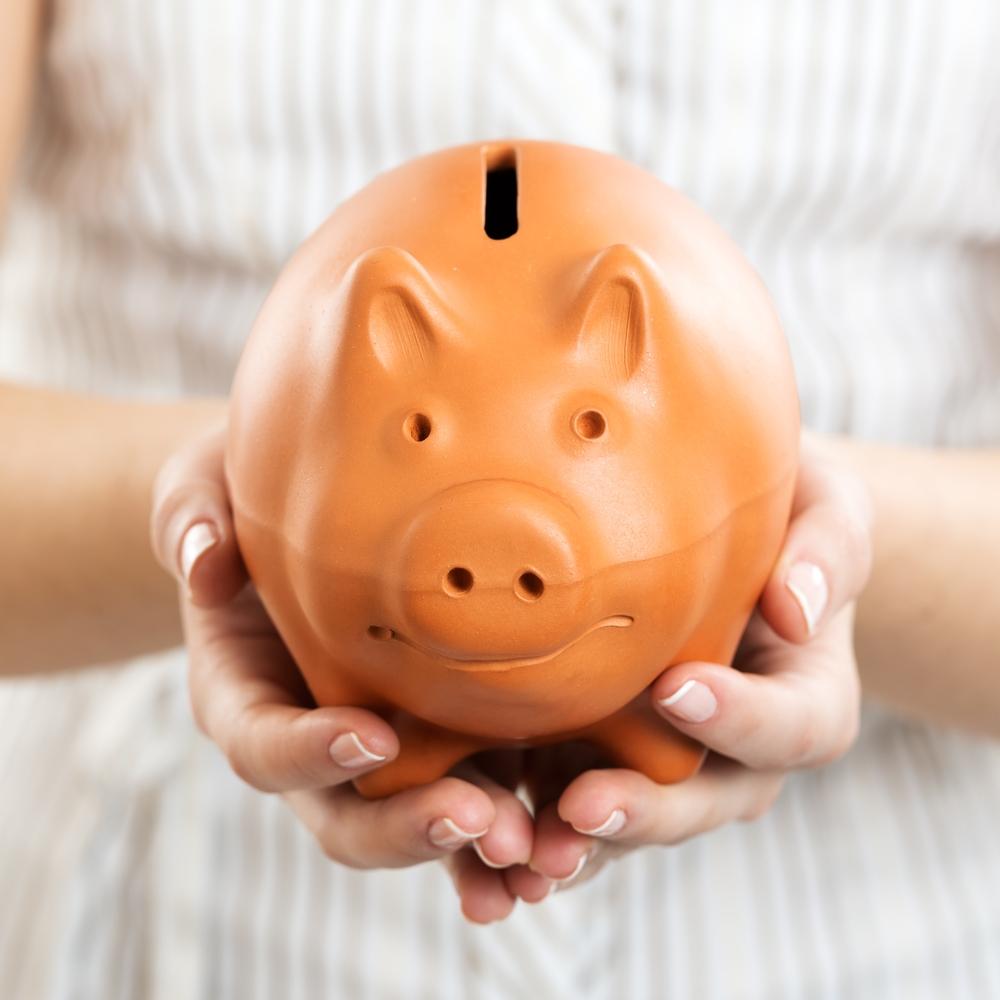 The latest results from the Australian Financial Attitudes and Behaviour Tracker have been released, revealing a huge amount of information on how we think and handle our finances as a nation. The question now is whether we are on the path towards financial security, or if we still have plenty left to learn.

Here are just a few areas where Australians could be doing right - or wrong - by their Equifax credit report.

While minimum repayments are better, it still does not deal with the problem of high debt.

Paying off debt appears to be a focus for Australia at the moment. The Australian Financial Behaviour Tracker showed that the vast majority of people are paying their credit cards off in full each month1. However, there is still some way to go, as a per cent of the population are only paying the minimum and one in 25 of us are missing one or more minimum repayments1.

Missing repayments altogether can be extremely financially dangerous. Your lender will likely charge penalty fees for doing so, dropping you even deeper into debt and making it tougher to dig yourself out for the next repayment. Meanwhile, your credit file can also take a hit, as you are demonstrating that you can't consistently make repayments - you potentially become a risk to lenders in the future.

While making minimum repayments are better, it still does not deal with the problem of high debt. The average person has about $4,400 on their credit card2. If your card had a minimum repayment of 2 per cent of that balance, it would take you 31 years to pay off the full amount, even if you bought nothing else with it3. The majority of what you pay on a credit card goes into repaying accumulated interest, burdening you with debt that could make it harder to stay financially healthy - or achieve financing in the future.

High bills can happen to anyone, and for a number of reasons; from 2014 to 2015, more than a quarter of mobile phone users across Australia faced unexpectedly high bills4. The same can be said for variable mortgage repayments after a sudden jump in interest rates, or just needing more heat during these cold winter months.

It's a common experience, but the difference between Australians is how they deal with it. Most of us seem to be covered by using money from our savings, while even more make the sensible decision to cut back on their spending. About one in five of us, however, made the decision to foot the bill using our credit cards1. This isn't always a bad idea; in fact, building up debt and paying it off consistently is one of the keys to good credit.

But putting too large a bill on a credit card - one that you are unable to meet the repayments for - could deal some serious damage to your credit report.

A big part of being financially stable comes from having job stability, but not everyone is going to be able to achieve it in a rapidly changing, technologically advanced modern world. Jobs that exist now may be completely different in a few years' time, and as a result people can find themselves out of work, if only temporarily.

On the whole, people seem to believe they have enough in the bank to handle a loss of income, though 39 per cent of the populace relied on selling something, getting a family loan or a gift or another potentially unreliable way of achieving stability1.  Eight per cent even said they would rely on finance institutions to give them a loan1 - something which may be hard if they have a poor credit score or no consistent income.

The first step towards handling your finances correctly is knowledge. Get a better picture of your situation by getting a copy of your Equifax credit report.

Disclaimer: The information contained in this article is general in nature and does not take into account your personal objectives, financial situation or needs. Therefore, you should consider whether the information is appropriate to your circumstance before acting on it, and where appropriate, seek professional advice from a finance professional such as an adviser.​

Get your Equifax credit report for FREE today